Number 5 on the list is the Volkswagen Golf Match Tdi 105, and you can only get this particular 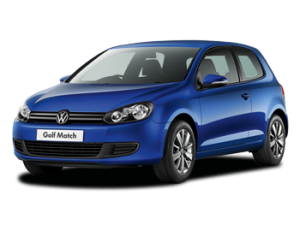 Volkswagen Golf Second hand. It contains a 1.6-litre diesel engine which can do a whopping 75.1mpg on a typical trip, which is especially impressive when the official figures suggest it can only do 62.8mpg. Just to put it into perspective, it can do London to Birmingham, for just £11.05! 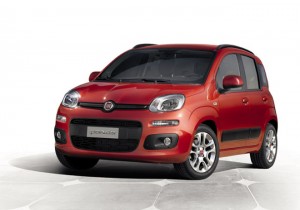 The Fiat Panda 1.3 Multijet Easy sneaks in at number 4, and you will find a 1.3-litre diesel engine beneath its bonnet, which can provide a fuel economy 23% better than the original manufacturer figures. This means it can do 88.9 mpg and it can travel from London to Birmingham for £9.30. 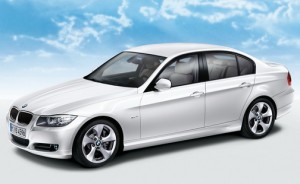 This one was not expected, but despite the fact that the BMW 320D Efficient Dynamics is a large executive saloon, it has not sacrificed any of its green credentials, and it has proven to be better than even BMW had envisioned when it comes to efficiency, 23.2 per cent better in fact. Driven properly the BMW 320D Efficient Dynamics could achieve 84.9 MPG, and a trip from London to Birmingham could potentially set you back £10.12.

There aren’t many top ten lists that the Ford Fiesta doesn’t feature in, and here we go again. The Ford Fiesta EcoNetic 1.6 TDCi is another to exceed the MPG expectations of even their creators, and this time, it is by a massive 27.1%! In turn this Fiesta is capable of 108.8 MPG and is can carry you from London to Birmingham on just £7.60. 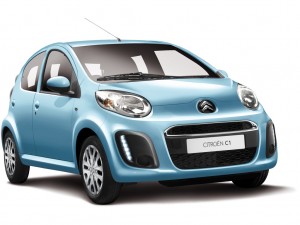 The car that most exceeds its expectations is the Citroen C1 1.0 VTR. The initial figures stated that the Citroen would achieve 65.7 miles per gallon, yet at the MPG Marathon, they got an average of 84.7 miles per gallon, a whopping 28.9% improvement on the initial figures! The trip from London to Birmingham would cost you £9.48, meaning that the Fiesta was the cheapest overall. The C1 also received great praise from its owners in the 2012 JD Power customer satisfaction survey, suggesting that you wouldn’t have to devote a great deal of cash to servicing costs.